We’re spending more time hanging out with our immediate family, in our own homes, than ever before. Looking for something fun to do besides watch TV and movies, or bake another loaf of banana bread? How about playing some easy, classic card games!

First step is to snag some personalized playing cards from Snapfish. Whether you choose a family photo, a kids’ drawing, or create your own design, it’s easy to create one-of-a-kind cards for your family to play with. If you can’t pick just one, create a custom deck for everyone in the house!

All you have to do is upload your photo to the Snapfish site or free photo app and add it to a deck of cards using our builder tool. This is such a fun, simple way to take family game night to the next level.

Feeling inspired for your next family game night?

Feeling inspired for your next family game night? Order your custom playing cards and get the party started! Be sure to share your photos of all the fun with us on social media! You can tag us on Instagram or Facebook with photos or use the hashtag #snapfish. Don’t forget to follow us on Twitter and Pinterest, too! 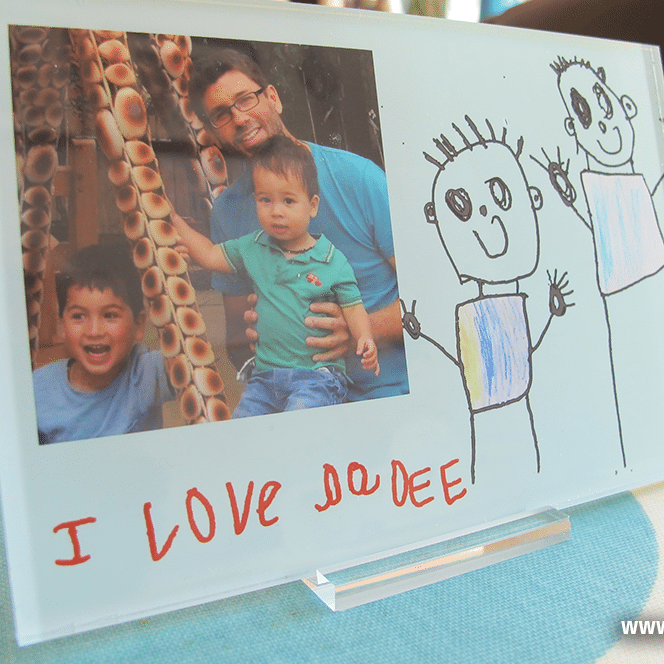 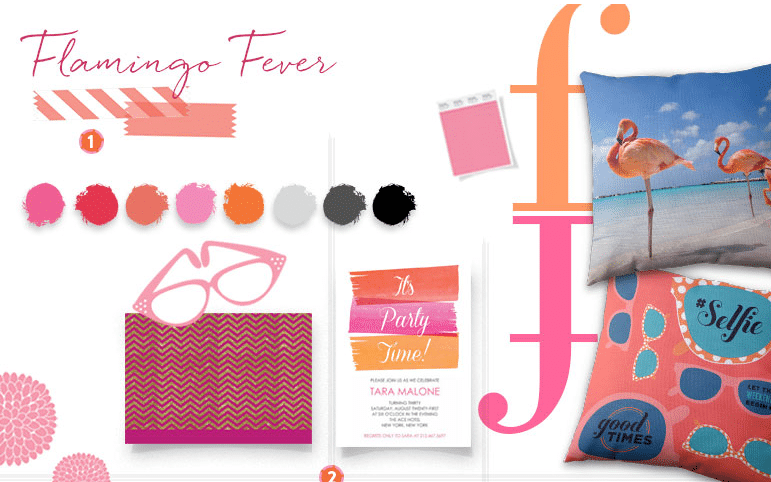 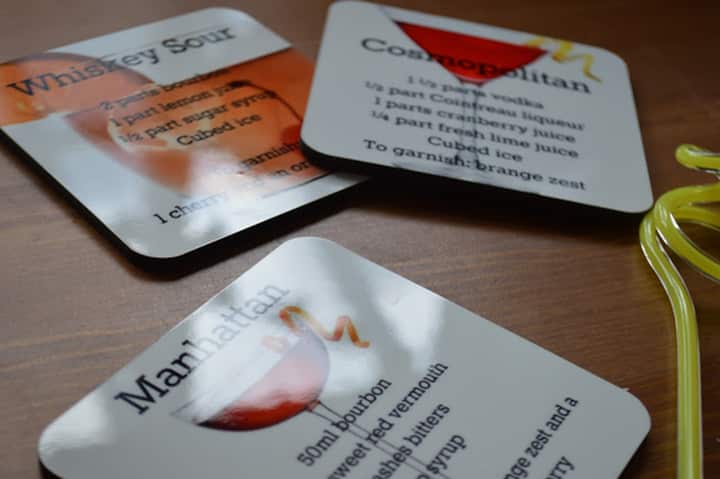 “That’s So Fetch!” and Other Things Your Pets Might Say About Snapfish Photo Gifts 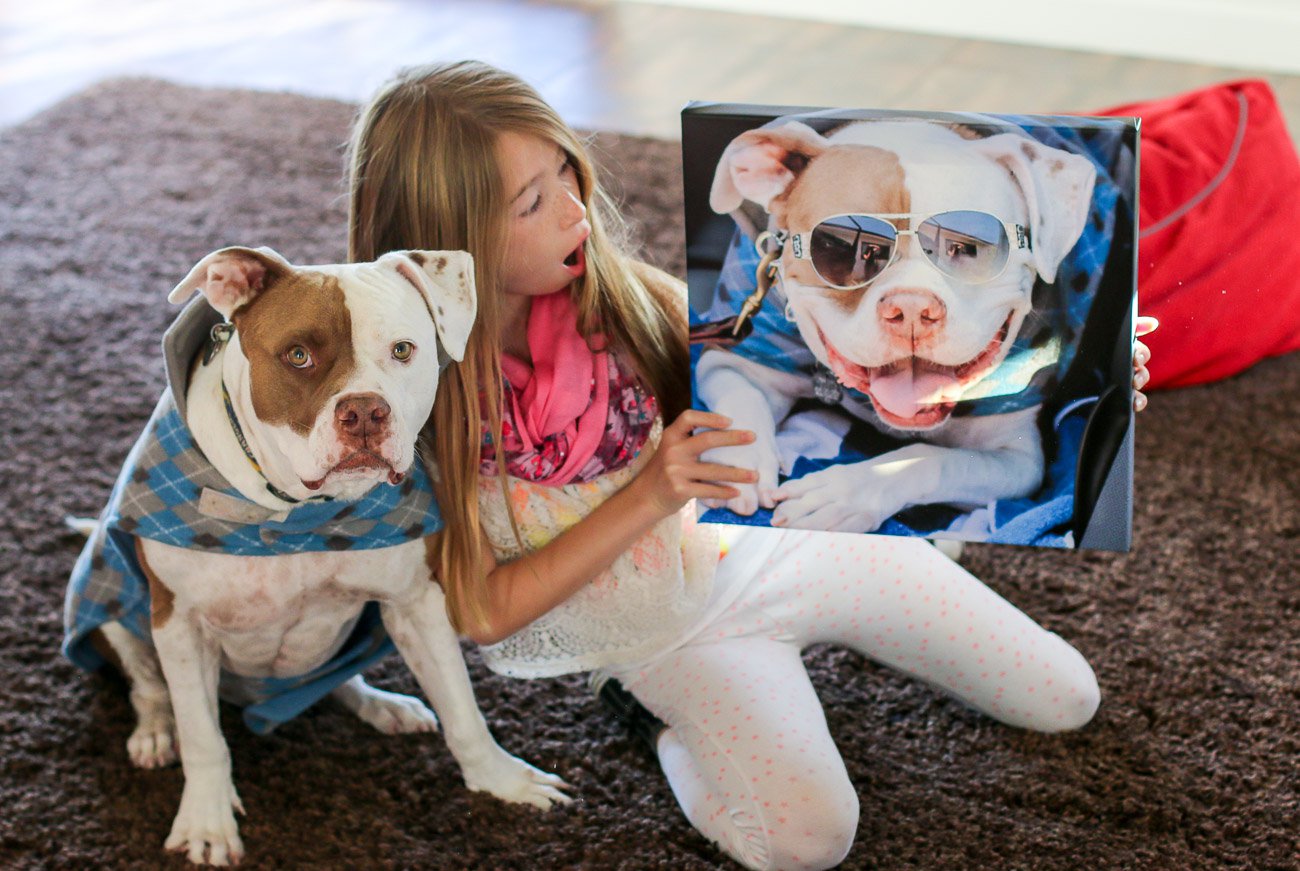 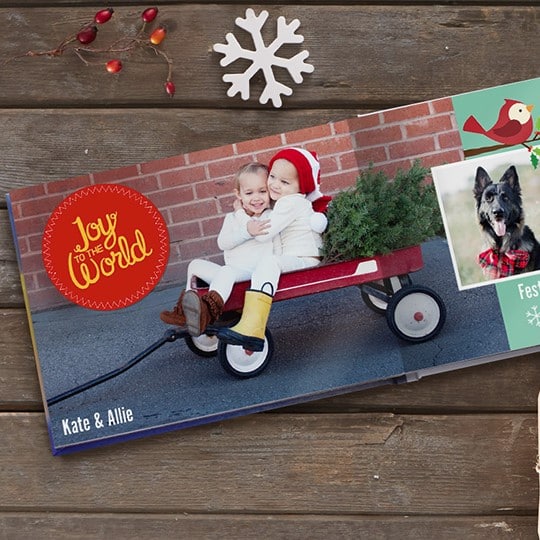 The Current is the official Snapfish US blog, a place to find fresh and easy inspiration for the photographers and creators in us all.